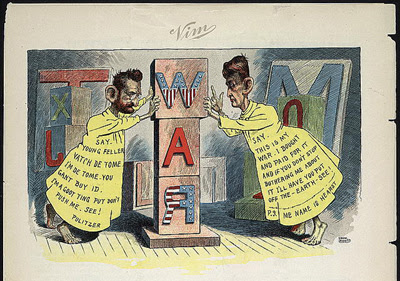 What is real news vs. fake news? When does it matter? The picture to the left is a political cartoon depicting Joseph Pulitzer and William Randolph Hearst fighting over who "owns" the Spanish-American War. Stories from their papers helped fan the flames that led to the war. Click HERE to read more about the history of yellow journalism.

In fact, the idea of journalism as an academic field with standards and ethics is relatively new, dating back to the early twentieth century. As long as news was delivered via print, radio or television, it was fairly easy to distinguish between tabloid news and "real" news. The digital era has muddled those distinctions for good! 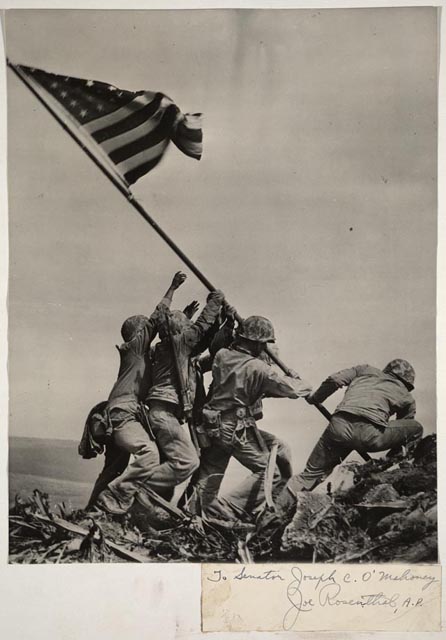 Does this picture look familiar? It is actually of the second flag raising at that spot, when the Marines were ordered to hoist a bigger flag. This photo won the Pulitzer prize. The question is, does it tell a "truer" story than the less familiar original? Click HERE to find out more. 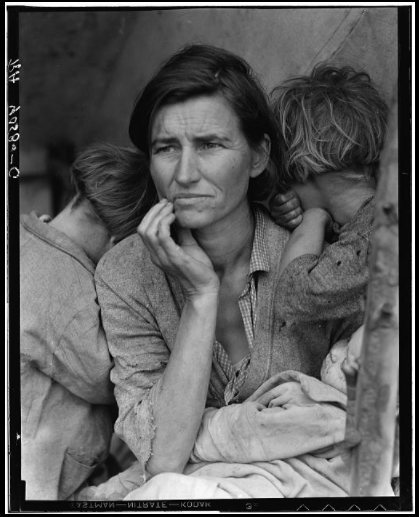 This iconic photograph taken by Dorothea Lange for the WPA showed this mother of seven with only a few of her children, in order to inspire more sympathy from viewers. Click here to see more from the Library of Congress. 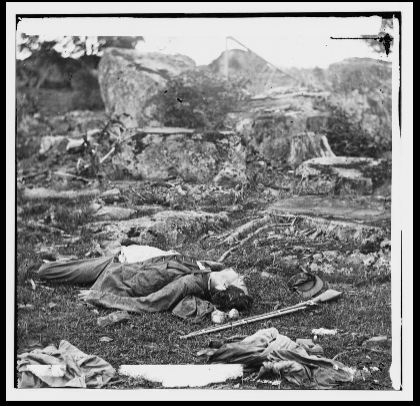 How many times did this soldier appear in Civil War photographs taken by Andrew Gardner? Click here to see what the Library of Congress says.